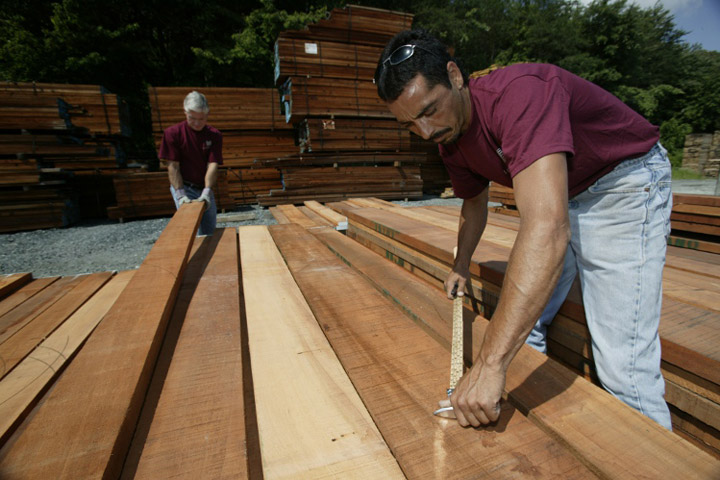 As we discussed in Part 1, for more than a century the NHLA grading system has been helping us categorize domestic hardwood lumber according to quality. It is limited, however. The more we understand about what the grading system does and does not do, the better equipped we’ll all be to eliminate that expectations-reality gap and still benefit from the grading system as much as possible as we evaluate and purchase lumber.

One of the 3 characteristics of lumber evaluated by the NHLA system relates to the percentage of the board that’s “clear.” In the lumber world, clarity refers to being free from “defects.” By definition, a defect is anything that interrupts a clear face of a board. Some examples of defects that interrupt the face of a board include knots, checks, splits, bark pockets, pith, wane, worm holes, bird pecks, areas of decay, and sticker stain. The theory is that any of those elements reduce the size of a clear cutting.

At the same time, certain elements that some might consider problems are not considered “defects” by the NHLA system: sapwood-to-heart-wood transitions, mineral streaks, glassworm tracks (common in Ash), sticker marks that can be removed by planing, gum streaks, and burl. The reason those elements aren’t considered defects is that they don’t affect the structural integrity of a board and can even be seen as character markings, a positive appeal for many. Which brings us to the next issue relating to limitations of this or any other standardized grading system. 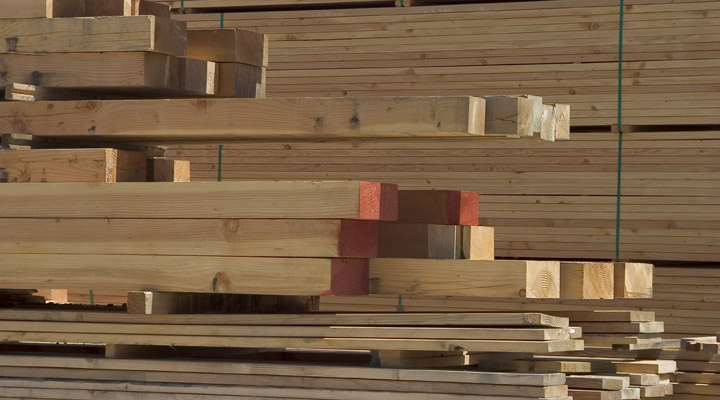 Depending on your specific industry or even a particular project, perhaps you read the above list of elements considered “defects” according to NHLA definitions and thought, ”What?! That’s the kind of stuff I’m looking for!” On the flip side, maybe you looked over the second list (that of allowable elements that the NHLA doesn’t consider defects at all) and thought, “No way! Lumber that includes that stuff would not work for me at all!” We get it.

But before we’re too hard on the NHLA, let’s remember that no grading system could thoroughly account for all the variables, since various industries and individuals require different characteristics. A flooring manufacturer might reject a board that meets all FAS criteria because it has an inconsistent face appearance. Another board might not meet FAS standards due to burl figure and sapwood incursions, but a luthier would find that board to be ideal for their use. A window manufacturer would flat-out reject such a board — and understandably so.

Hopefully you now realize now why simply asking for a price quote — or placing an order — for lumber, while giving only species, size, and grade, will be inadequate and highly likely to lead to disappointment. When you place a lumber order, be prepared to have a conversation. Look at the grading system as more of a starting point in describing the lumber that suits your needs.

We have provided premium lumber for noteworthy projects around the world, including celebrity estates, the White House, Supreme Court building, the Capitol building, and Smithsonian museums. END_OF_DOCUMENT_TOKEN_TO_BE_REPLACED