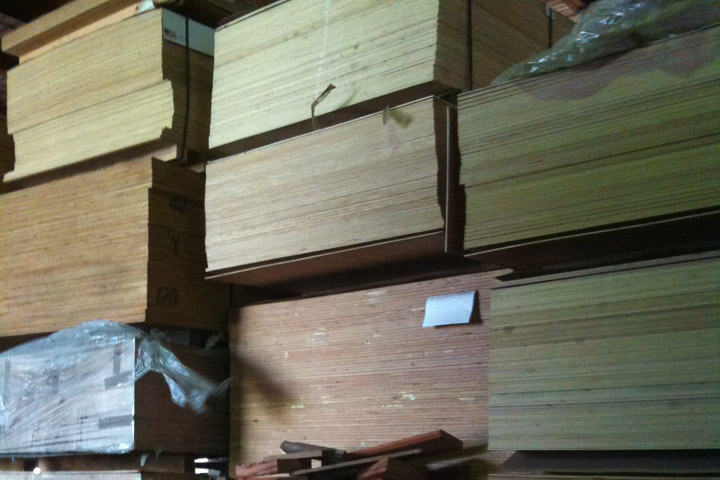 Plywood grading is pretty confusing; unlike hardwood grading, they leave a lot up for interpretation. It’s entirely possible (probable, even) to have two sheets of plywood, both with the same grade, displaying vastly different levels of quality. Part of the issue is that unlike hardwoods, plywood is an engineered material. While the basic steps necessary in order to create a final product don’t vary much from manufacturer to manufacturer, some suppliers intentionally eliminate steps, allowing them to offer lower prices. (We’ve already discussed why you should let price be your guide when looking for a specific caliber of plywood.) As much as we wish discerning plywood quality were as simple as counting plies or looking at grade, it’s just not.

The grading system used for plywood has been drawn up by the Hardwood Plywood Veneer Association (HPVA). The system uses an alphanumeric designation to describe the front and back face quality levels, with A-1 referring to top quality. The letter designates the face, while the number designates the back. Often, the number will be lower than the letter, referring to the lesser grade side. The further down the alphabet or number line, the greater the number of defects allowed. By describing both faces, this grading system allows a customer to select the most cost-effective panel that meets his needs; for instance, if a premium front is required but a lower quality back is fine, an A-4 panel might be the way to go.

The Importance of Cores and Cuts

Have you noticed what this grading system fails to address? It says nothing about the construction of the face or the makeup of the core — nor about the glue or the application thereof. You could conceivably have several sheets of plywood, each graded B-2. Among them, you have some with a Poplar core, another with a Fir core, and yet another with an MDF core, with a Combination core thrown in for good measure. One might have a face that utilizes Book matching, while another is quartersawn, etc.

These B-2 sheets of plywood will look quite different from one another and will obviously have significant fluctuations in price. Even cuts that require a high degree of precision and waste, like book matching, will not necessarily have a way for that to be factored into the grade. If grain and color matching have been considered in creating an exceptionally attractive face, the grade won’t reflect that either. As a result, the discerning customer typically finds himself purchasing above-grade plywood. 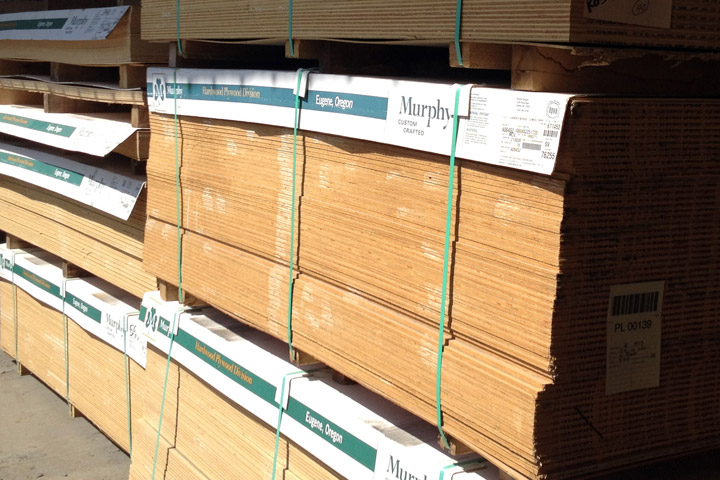 Here’s the main point: don’t plan to select your plywood by grade; instead, be prepared to describe the standards your specific job requires for the plywood you need. Plan to pay a price similar to previously purchased plywood that met those same standards. And plan to have a conversation with your plywood supplier about exactly what you’re looking for.

We have provided premium lumber for noteworthy projects around the world, including celebrity estates, the White House, Supreme Court building, the Capitol building, and Smithsonian museums. END_OF_DOCUMENT_TOKEN_TO_BE_REPLACED