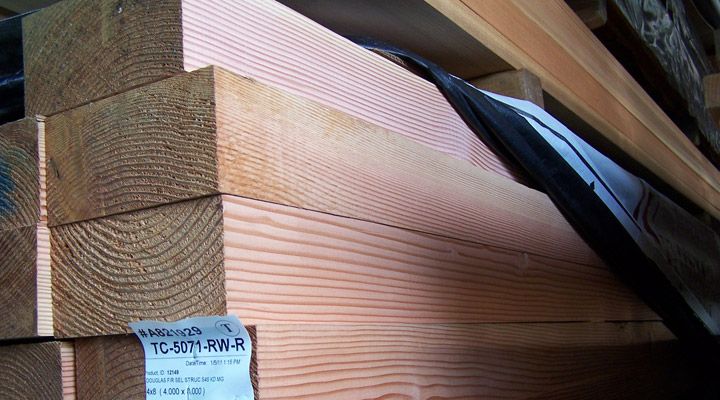 One of the Strongest Softwoods in the World

The Douglas Fir is an evergreen tree of the genus Pseudotsuga, consisting of five distinct species found in western North America, Mexico, and East Asia. The North American species occur in two varieties in the western United States and Canada. The Coastal Douglas Fir can be found along the Pacific coast, while the Rocky Mountain Douglas fir is present further inland on the continent. These trees are large evergreens, ranging in height from 66 to 390 feet.

Douglas Fir lumber is primarily used for supporting heavy loads in structural applications. For this reason, Douglas Fir is used heavily in the construction industry. The wood of the Douglas Fir is extremely durable and less susceptible to warping or splitting, thanks to the straight, dense grain of the trunk which also gives the wood its high strength-to-weight ratio. The Douglas Fir is a stiff, stable wood, making it perfect for handling harsh weather conditions under considerable structural weight and pressure. 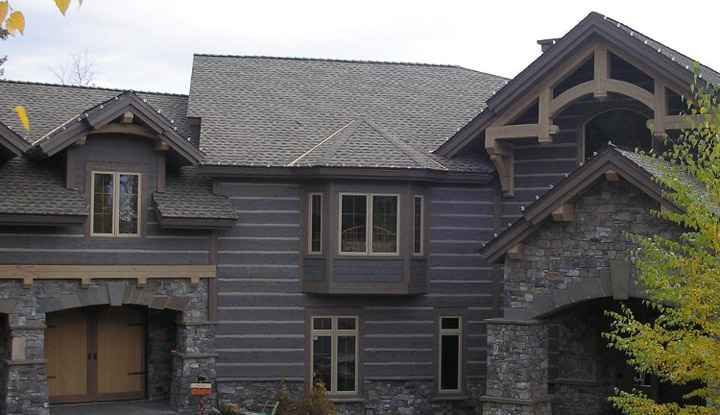 The physical appearance of the Douglas Fir is characterized by distinct light brown early growth lines and darker pink and brown late growth lines that contribute to the overall pink hue. It also has an exceptional ability to retain finishes, paint, and staining. The density of the tree's vertical grain gives the Douglas Fir a distinct appearance, a result of the tight tree ring patterns found in the trunk. The unique aesthetics of the Douglas Fir make the lumber an attractive material for use by builders and designers alike.

J. Gibson McIlvain carries a variety of Douglas Fir shapes and grades for timber framers including Free of Heart center timbers in both green and kiln dried. Free of heart center timbers are more stable than a boxed heart timber and will check less.

We work with a host of lumber mills in the US and Canada to ensure our Douglas Fir lumber is of the highest-quality available. Our appearance grades and select structural grades can be used in tandem to produce indoor or outdoor structures which will last for many years to come, needing minimal maintenance or repair. McIlvain stocks many patterns and sizes of Douglas Fir lumber, with custom designs and finishes also available.

We have provided premium lumber for noteworthy projects around the world, including celebrity estates, the White House, Supreme Court building, the Capitol building, and Smithsonian museums. END_OF_DOCUMENT_TOKEN_TO_BE_REPLACED